Time Left for the Deal

Set the date of 25th July as Abu Dhabi and Yas Island will bring together all your favorite Warner Bros. Characters and stories under one roof. With Action, Adventure ,Wackiness and more from six immersive lands- Metropolis, Bedrock,Dynamite Gulch,Cartoon Junction , Gotham City and Warner Bros. Plaza.

Warner Bros.’s Looney Tunes and Hanna-Barbera cartoon libraries would be featured in Cartoon Junction and Dynamite Gulch, along with Bedrock, which will be themed around The Flintstones. Warner Bros Plaza would mimic the Hollywood of the past. Meet your favorites From Bugs Bunny, Batman, Superman, Scooby-Doo, Taz to Tom and Jerry, you’ll find all your favorite Warner Bros and DC Comics characters at Warner Bros. World Abu Dhabi! On our rides strolling around the park… Come meet them!

Amongst 6 immersive zones, 29 rides and 50 daily live shows, you can now spend a whole day. The park will contain restaurants, attractions, shops and shows, Enjoy and create your memorable moment with your family and friends!

We have enhanced and made the booking procedure very simple for our customers.

Q: How I will receive my Ticket or Service Booking conformation?

After the payment confimation you will receive your tickets and service conformation on your email. The maximum time of execution is approx 30 minutes max. Note: The execution time of process will be considere only during working hours

Q: What is the proceure of Booking?

Simply book your Tour or Service by click on Book Now button. Once we will receive your order, You will receive a payment link to pay. As soon as we got the payment confirmation you will receive your Tickets and service conformation on your email. The maximum time of execution is approx 30 minutes max. Note: The execution time of process will be considere only during working hours

1. Cancellation is subject to approval.
2. In order to cancel any booking customer need to inform company atleast 48 Hours before so that we can contact further and take approval.
3. All cancellations which are applied after 48 hours will be non refundable.
4. If eligible for Refund your Amount will be returned back to your Account within 15 working days.
5. Ticket Policy – Once your tickets are issued system will not allow you to cancel any order.
6.Customer must have to follow whatever the travel date customer put in bookings if there any changes customer have to contact company and inform before 48 hour travel date. 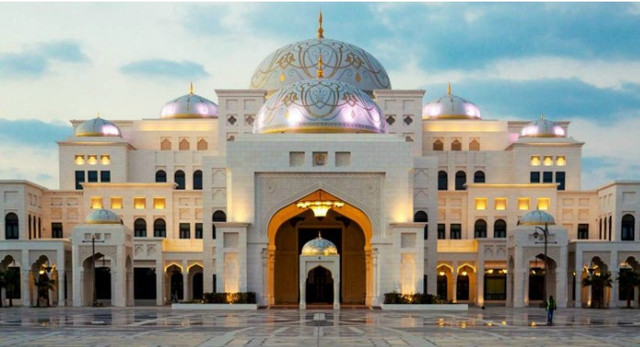 We are Providing Qasr Al Watan Tour in Abu Dhabi 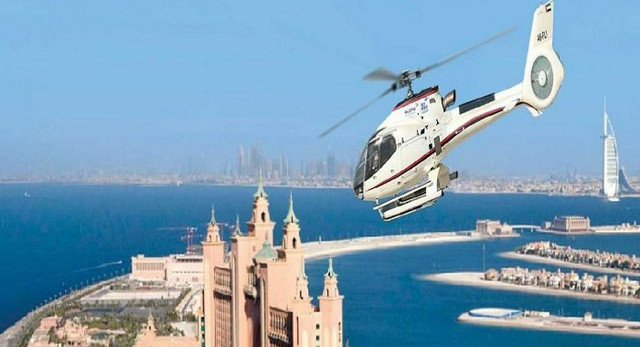 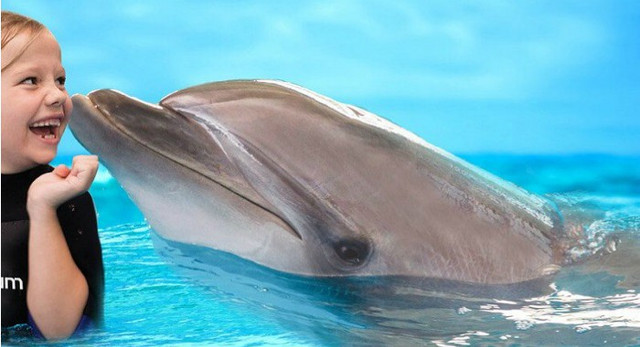 Looking Dolphinarium Show in Dubai and Seal Show? We are providing Dolphin & Seal Show Tickets in Dubai at affordable prices. 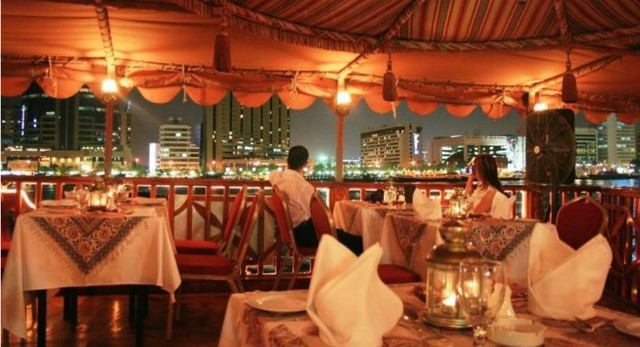 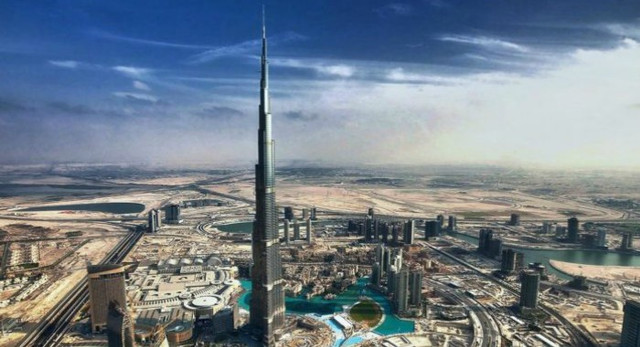 Burj Khalifa & At The Top

Burj Khalifa & At The Top is Must visit place / attraction if you’re visiting Dubai or U.A.E.

An amazing new attraction for adults, kids and families Enjoy 2 Parks in One day with Combo 1 Day @ Pass Enjoy a full day at Motiongate Dubai at just AED 200; This is the Middle East's largest Hollywood-inspired theme park located in Dubai parks and resorts. Dubai555 offer the best deals on motiongate du Enjoy the summer with Atlantis The Palm Aquaventure Water Park rides and feel the chill. Water Park in Dubai. Get the tickets at low price.